Centered on the north slope of Beacon Hill, the African American community of 19th century Boston led the city and the nation in the fight against slavery and injustice. These remarkable men and women, together with their allies, were leaders in the Abolition Movement, the Underground Railroad, the Civil War, and the early struggle for equal rights and education. 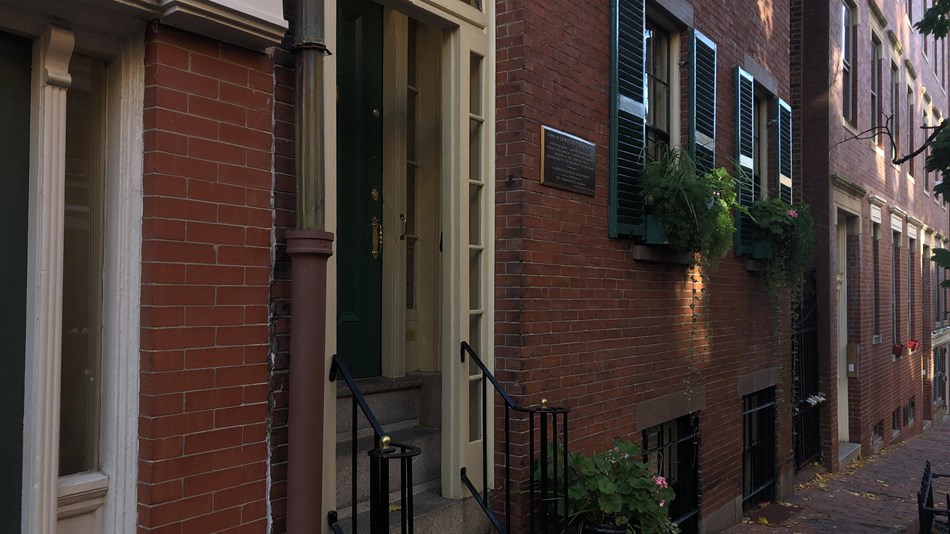 Explore the sites of the Black Heritage Trail® virtually. 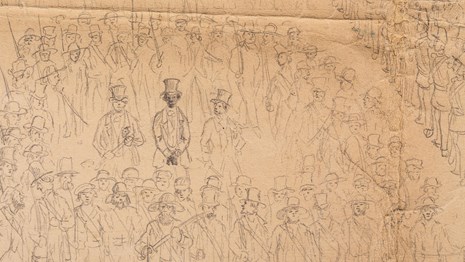 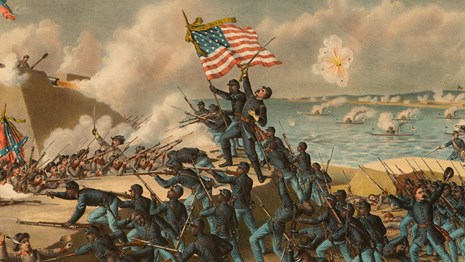 Learn the stories of the men who served in the Massachusetts 54th Infantry Regiment, a brave Black regiment of the Civil War. 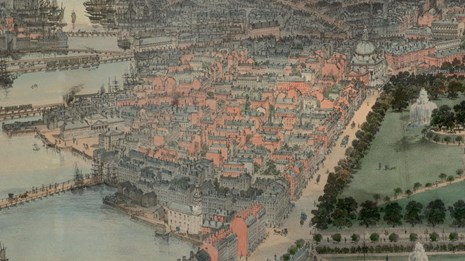 Upon the Hill: The Beacon Hill Community

Explore the unique role the people and places of Beacon Hill played in Boston's history. 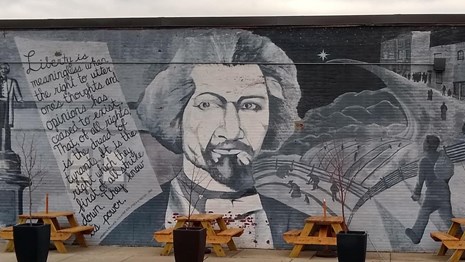 Explore the centuries-long continuum for freedom and justice in Boston that influenced and stemmed from the Black community in Beacon Hill.