Established to honor the 200th birthday of the first president of the United States, the Birthplace represents more than a century of local, state, and national efforts to memorialize Washington. The essence of George Washington's story at the site, however, does not reside in wood and brick, rather it is in the land and people of Virginia's Tidewater, which forever shaped Washington's life. 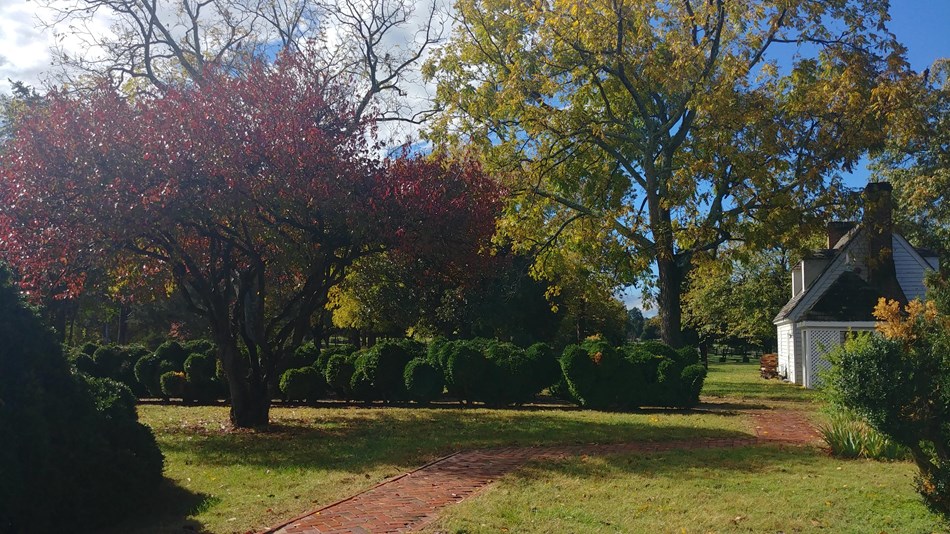 Planning to visit the park? Check here for important information regarding our phased reopening approach. 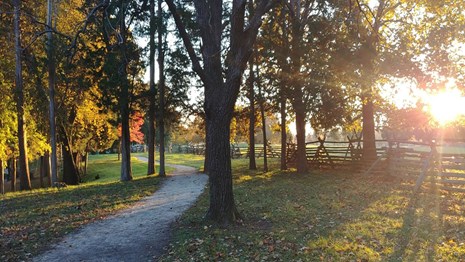 Learn about alerts, closures, and other relevant information before you arrive. 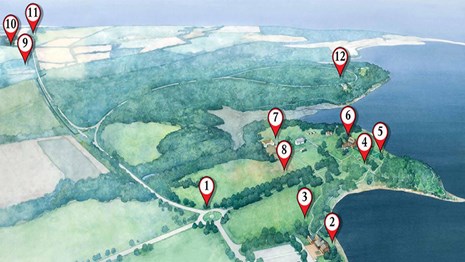 Discover more information about some of the park's resources through interactive activities! 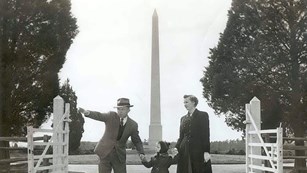 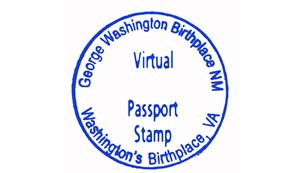 Explore the park from the comfort of your home.

Be A Virtual Junior Ranger 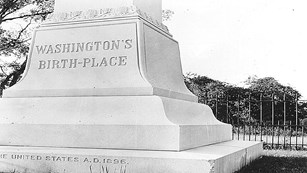 Discover how the Birthplace Monument has changed over time through a virtual activity. 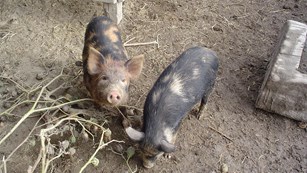 Explore the park through images and videos. 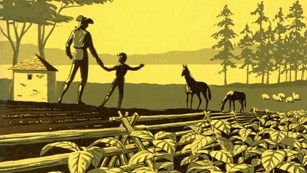 Explore the park through the stories related to George Washington Birthplace National Monument.