Beginning in the 17th century and continuing through the mid-19th century in the United States, enslaved African Americans resisted bondage to gain their freedom through acts of self-emancipation. The individuals who sought this freedom from enslavement, known as freedom seekers, and those who assisted along the way, united together to become what is known as the Underground Railroad. The National Park Service and members of the Network to Freedom tell these stories of escape to demonstrate the significance of the Underground Railroad in the eradication of slavery as a cornerstone of the national civil rights movement. 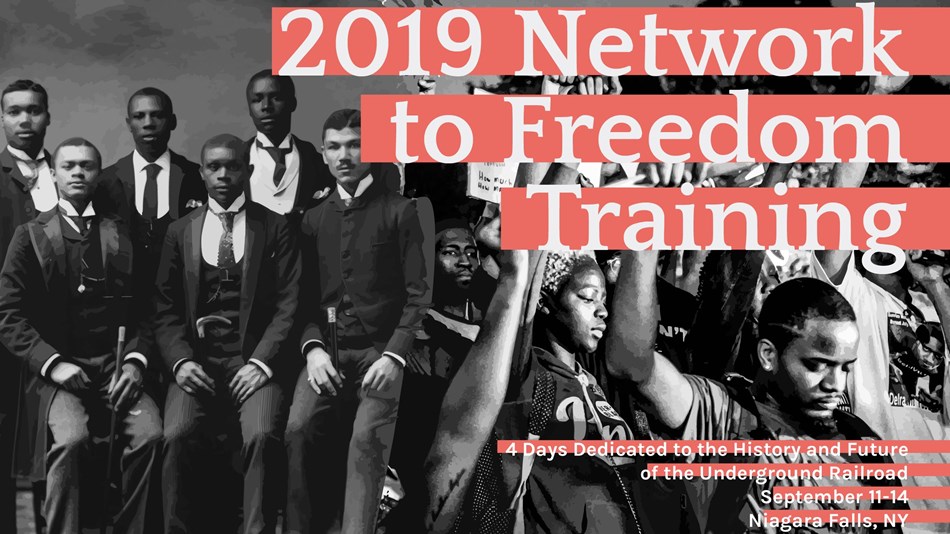 The 2019 Network to Freedom Underground Railroad Training is coming soon. Learn more and submit a presentation.