From First Settlement to First State

Famous as the First State to ratify the Constitution, Delaware was born out of a conflict among three world powers for dominance of the Delaware Valley. From this beginning, the region developed a distinct character that tolerated diversity in religion and national origin and valued independence. 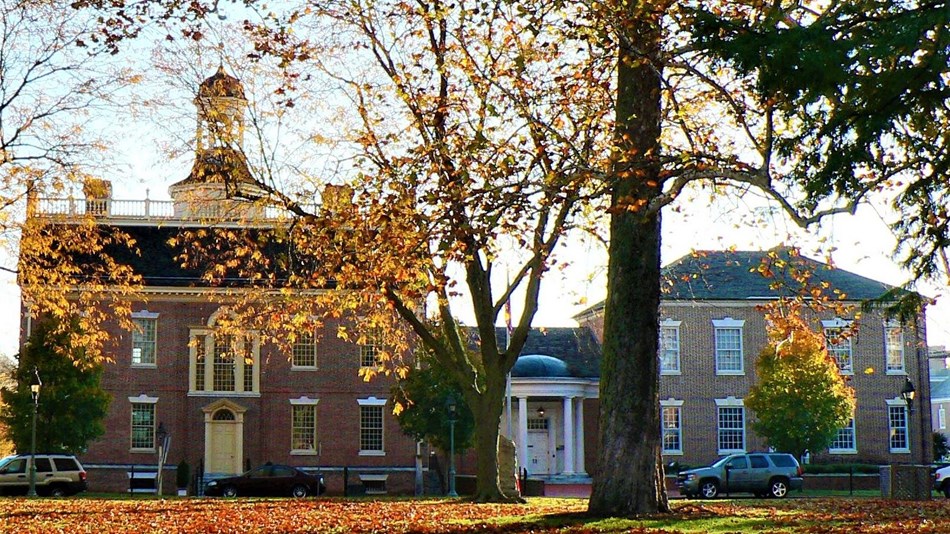 Explore your National Park by attending one or more of the events happening this fall. 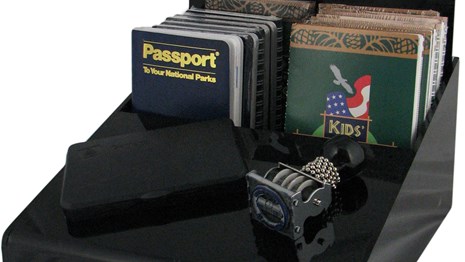 How many stamps can you collect in Delaware? Spoiler the answer is 12! 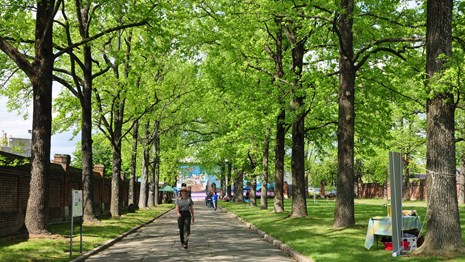 First State NHP consists of six sites spread throughout the state of Delaware that the entire family can enjoy. 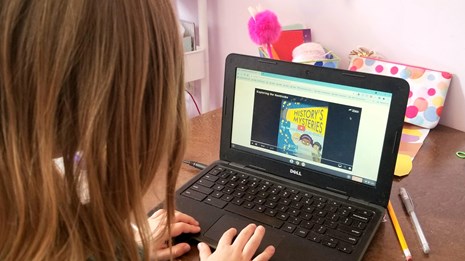 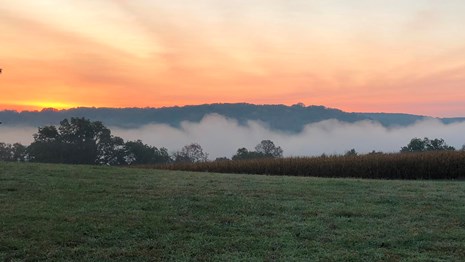 Learn how to purchase your senior pass or obtain other passes in the state of Delaware.

302 544-6363
This phone number is not staffed. You can leave a message on the park's main phone number (302-544-6363) and we will return your call as soon as possible. If you are visiting one of the six sites, and need specific information, please refer to the "Places to Go" page for phone numbers and addresses of each site.