The World Witnessed the Violence

In 1961, a small interracial band of “Freedom Riders” challenged discriminatory laws requiring separation of the races in interstate travel. They were attacked by white segregationists, who firebombed the bus. Images of the attack appeared in hundreds of newspapers, shocking the American public and spurring the Federal Government to issue regulations banning segregation in interstate travel. 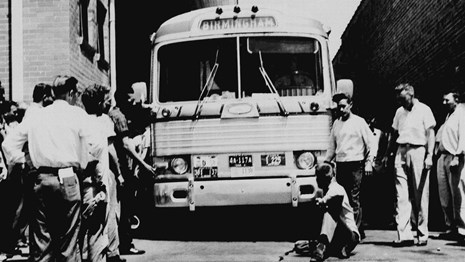 The Fight for Equality

Explore the history of the Freedom Riders movement 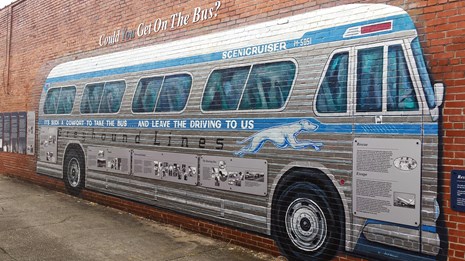