Where the Colt Icon Began

When Samuel Colt started his Hartford factory on the banks of the Connecticut River in 1847, it followed years of mismanagement and failure. Soon, demand for Colt's revolver would change his fortunes and the Colt empire was born. Following Colt's untimely death in 1862, his wife, Elizabeth Colt, would lead the company to its legendary status, and influence Hartford for over 40 years. 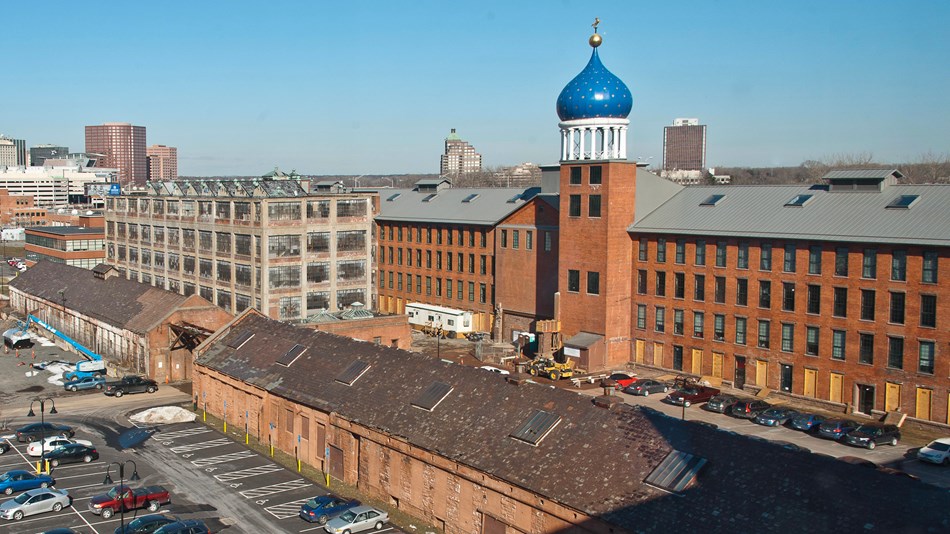 Learn more about where Coltsville is in the process toward establishment.

Talk a walk around Coltsville NHP and learn about the various sites located within the park. 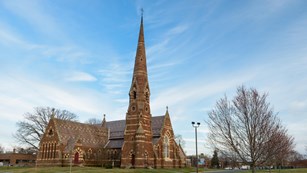 Learn about the places that make up Coltsville. 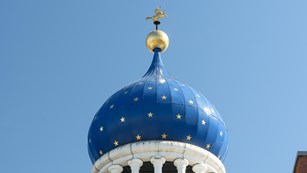 Learn about this defining feature of the East Armory.