Winning the Battle, Losing the War 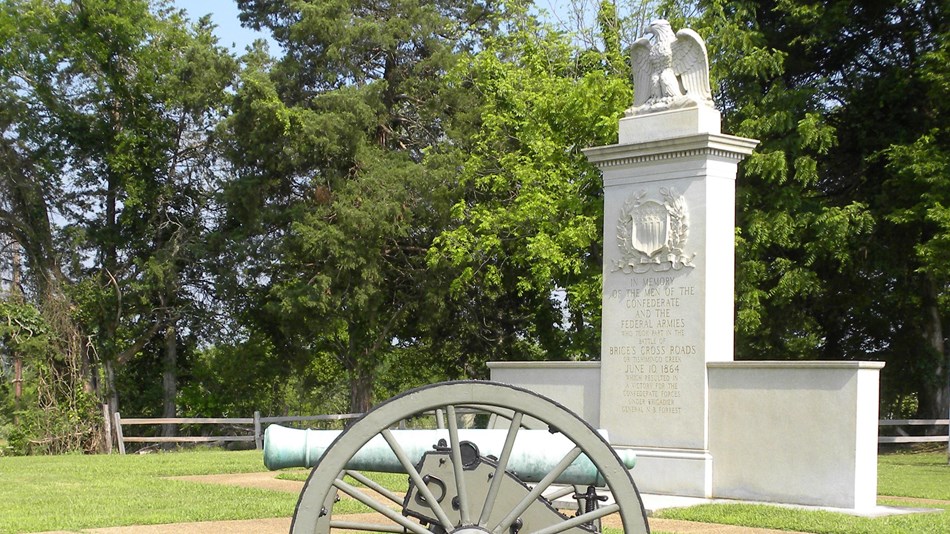 The Brices Cross Roads National Battlefield was established in February of 1929. Follow along to see the many places of the battlefield 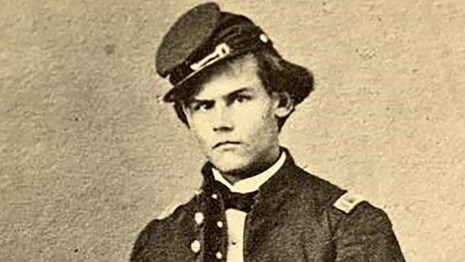 Follow the stories of some of the 12,000 men who were engaged at the Battle of Brices Cross Roads. 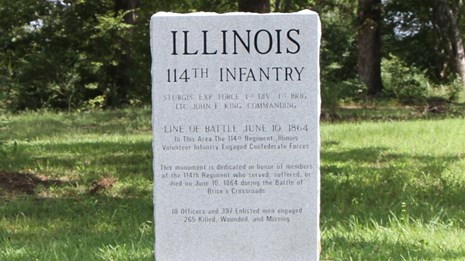 18003057417
This is the best way to contact us. A park ranger is available 7 days a week during business hours to answer your questions about the park. The visitor center is closed Thanksgiving, December 25th and January 1st.