The area around modern-day Chicago has been home to Algonquian peoples from time immemorial. The first non-indigenous permanent settler was Jean Baptiste Point du Sable, a free Black man, who moved to the area in the 1780s and married a Pottawatomie woman named Kitihawa. In the nineteenth century, Chicago became one of the largest cities in the Midwest. With canal system and eventually railroad lines, the region became a major transportation hub. Immigrants migrated to the city and found work in factories and stockyards. The city was also a prime destination during the Great Migration when many African Americans fled the racial violence and discrimination prevalent in the South. With scores of skilled and unskilled laborers, Chicago was ripe for labor disputes and strikes that had profound social impacts. Explore some of these stories and places in this travel itinerary. 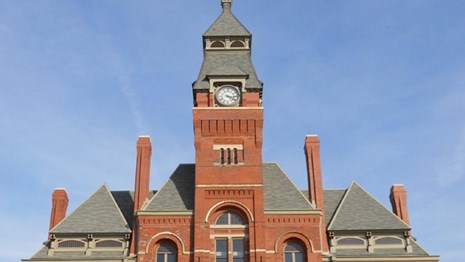 Pullman, a planned industrial community, tells the story of workers and labor. 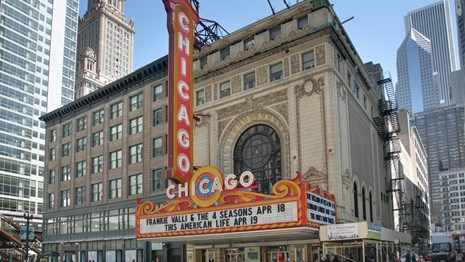 Discover preservation efforts in the city of Chicago.