It is a gift. It is a sacrifice. It is a duty of many, taken up by few. This site is dedicated to the men and women of the American military, past and present. The National Park Service preserves and shares the stories of the American military over the last three centuries. We also provide opportunities for our military community to connect to the beautiful landscapes and important history they defend.

National parks and the military have strong ties going back to the establishment of Yellowstone as the world's first national park in 1872. The U.S. Cavalry watched over America's national parks and did double duty, serving as the first park rangers until the National Park Service was created 44 years later. During World War II, many parks were set aside for the training and care of military personnel. Today, dozens of national parks commemorate military battles and achievements.

Discover the people who have protected our freedom. Learn about the places that shaped our military history and culture. Explore opportunities for active-duty military, veterans, and their families. 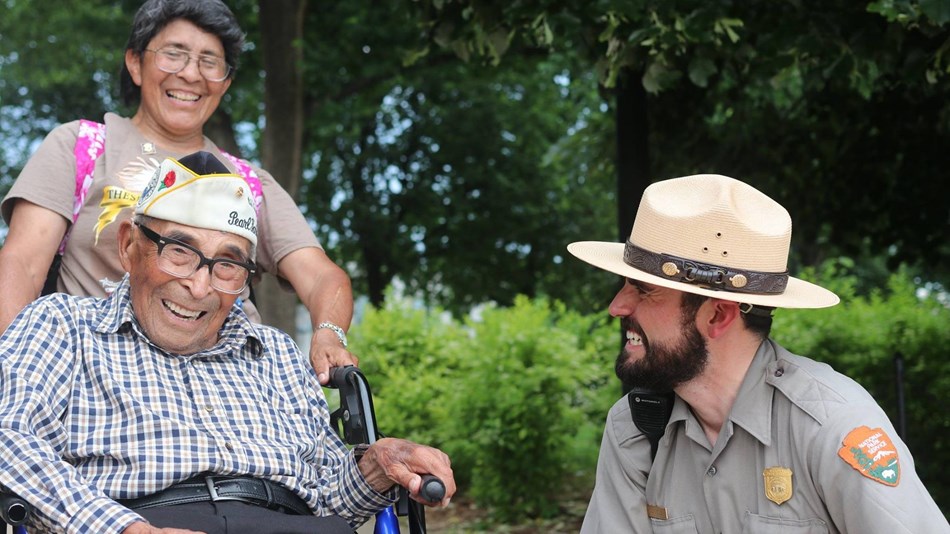 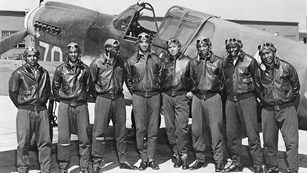 75 Years Since The End of WWII

Discover the impact WWII had on soldiers, civilians, at home, and around the world. 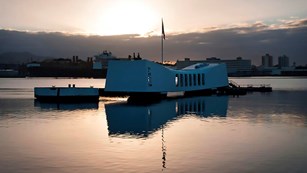 Like no American war fought before or since. Visit these national parks to discover how Americans came together to restore freedom. 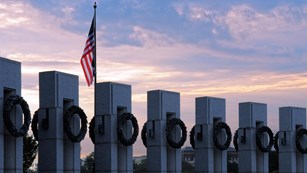 Reflect on the ways Americans served, honor those who fell, and recognize the achievement of victory.. 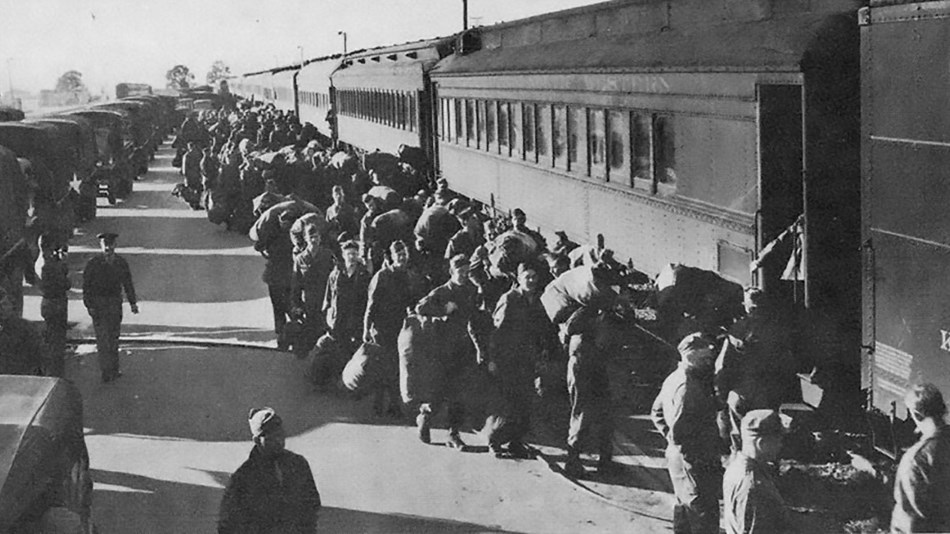 Recognizing the service and sacrifice of World War II Veterans 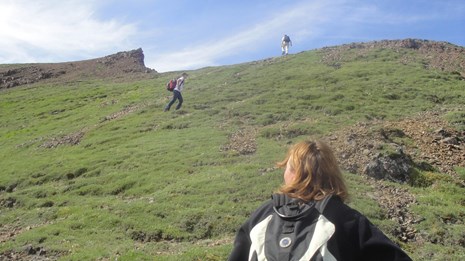 Visiting the VA? Find Parks Nearby

With over 400 units you can find a national park wherever you are. 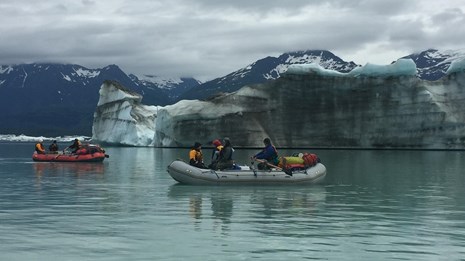 Get Outside & Get Away

Find new adventures at a national park near you.

Discover people, places, and stories About
Career. Skills. Make a difference. Get Involved
Read All About It! News
Find Things To Do At A Park Near You Events