The Siege of Petersburg: The Longest Military Event of the Civil War

Nine and a half months, 70,000 casualties, the suffering of civilians, thousands of U. S. Colored Troops fighting for the freedom of their race, and the decline of Gen. Robert E. Lee's Army of No. Virginia all describe the Siege of Petersburg. It was here Gen. Ulysses S. Grant cut off all of Petersburg's supply lines ensuring the fall of Richmond on April 3, 1865. Six days later, Lee surrendered. 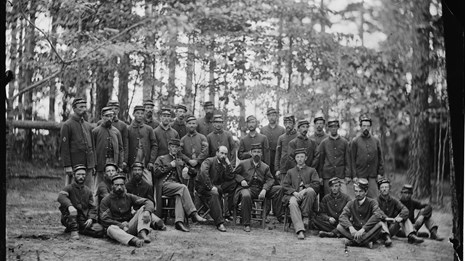 During the Petersburg Campaign there were soldiers, support personnel, and civilians caught up in this event. 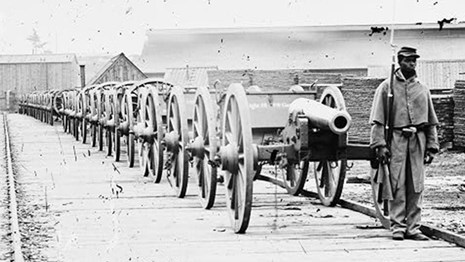 Soldier stands guard at the City Point supply base which supported approximately 120,000 Union soldiers fighting in and around Petersburg. 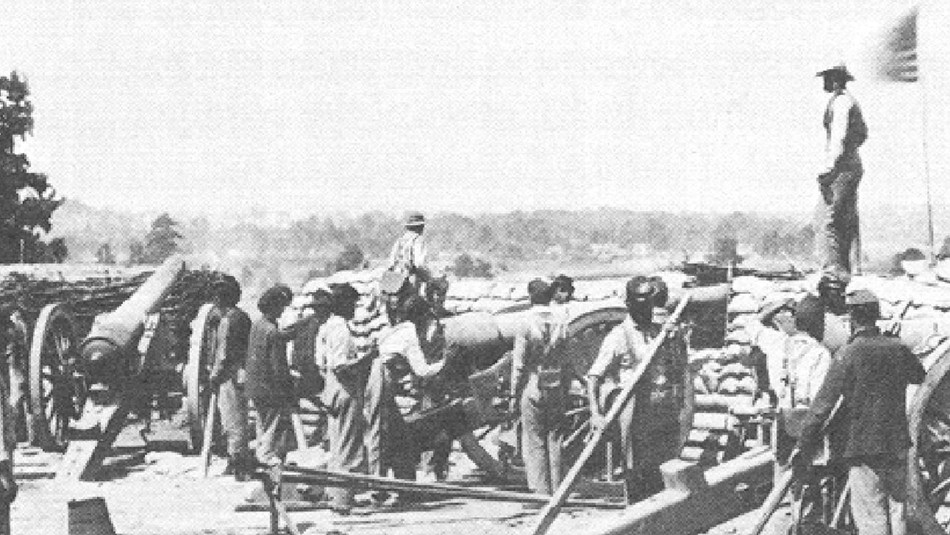 Throughout the 9.5 month siege of Petersburg, 70,000 soldiers became casualties in an event considered to be a precursor to World War I.