The Opening Battle of a World War

The battle at Fort Necessity in the summer of 1754 was the opening action of the French and Indian War. This war was a clash of British, French and American Indian cultures. It ended with the removal of French power from North America. The stage was set for the American Revolution. Read More 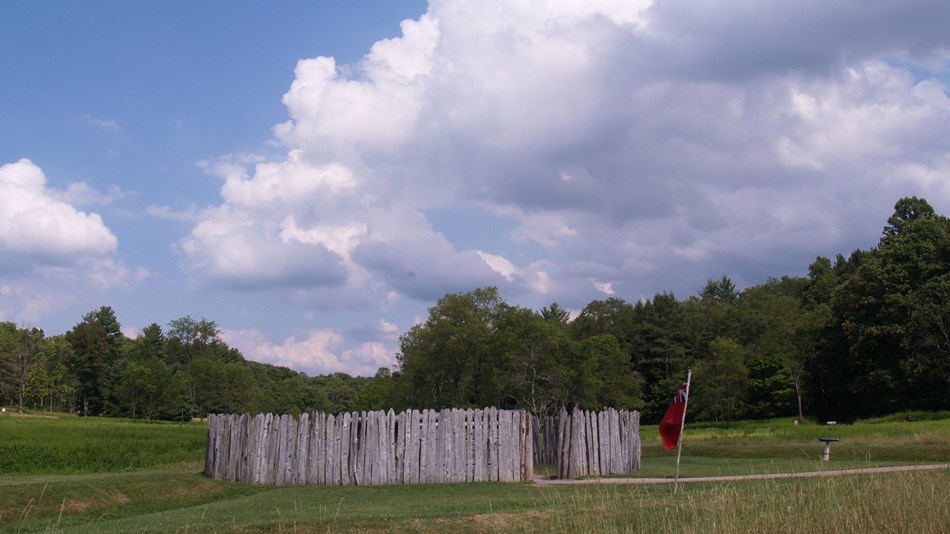 The Great Meadows was the base of George Washington's operations on his campaign to the Forks of the Ohio River. 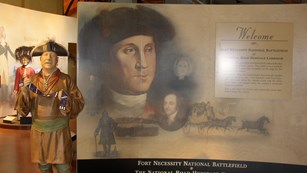 When can I visit the park, including the remote areas and visitor center and museums? 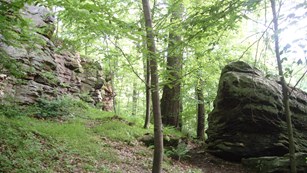 Explore the places within Fort Necessity National Battlefield you can visit and enjoy. 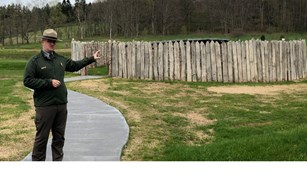