A common field one day.  A field of honor forever.

On Tuesday morning, September 11, 2001, the U.S. came under attack when four commercial airliners were hijacked and used to strike targets on the ground. Nearly 3,000 people tragically lost their lives. Because of the actions of the 40 passengers and crew aboard one of the planes, Flight 93, the attack on the U.S. Capitol was thwarted. 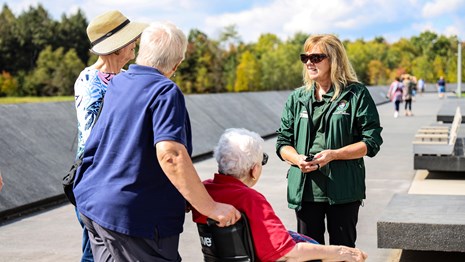 Everything you need to know to plan your memorial visit from basic information to programs and events. 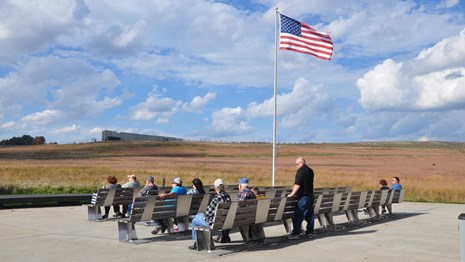 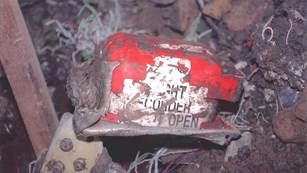 The timeline of Flight 93 related events, 9/11 Commission Report, and phone calls from the passengers and crew members. 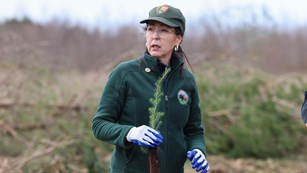 Explore the reforestation effort to cultivate a memorial landscape 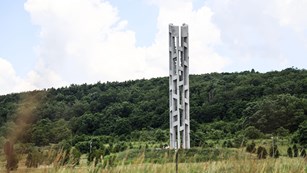 About the Tower of Voices

The Tower of Voices stands symbolically at 93-feet tall. Learn more about how this musical instrument honors the passengers and crew.

Explore the Stories of Flight 93